skip to main | skip to sidebar

Woody had a rough couple of weeks. I came back from my trip west to find him well-taken care of and in good shape. But two days later, his breathing started to get rough and noisy and we had to start another course of steroids. The steroids seemed to help a wee bit, but, until this weekend, the boy was still having several coughing attacks each day.

So, we decided to try acupuncture. After all, it's worked for me and my various ailments. And there's a whole organization that supports the use of the poking cure in animals.  And, it's not cheap, but neither are emergency visits to the regular vet. If we could avoid one of those, it would pay for several acupuncture treatments. So, we interviewed a few folks and eventually found one who seemed to understand the goals: stabilizing his health so he was comfortable and managing for longer-term care. No miracles. Just Happy Woody.

Here is Woody BEFORE acupuncture. 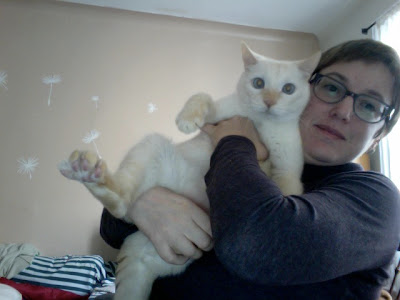 AFTER (the video itself is not upside down).

He was very good during the needling. He did try to get up a couple of times, but when I would sort of add a bit of pressure on him, he sort of resign himself to it and close his eyes.  Afterward, he took really long sink hands (the titular water delivery devices got all wrinkly) and then ate a giant lunch.  And he has been sleeping ever since with deep, clear, and somewhat rapid breaths.

Interesting to note there was no variance in how absolutely adorable he was BEFORE vs. AFTER. 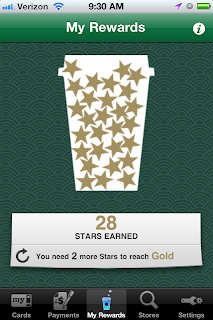 Is it telling that the thing I am most excited about this week is earning Gold Status in my coffee rewards? I have no real idea what that means, but it's good to feel like you're in control of something... unlike, say, the structural integrity of your apartment or whether the price of a new apartment is $600 more than the ad said or your cat's chronic obstructive lung condition ir the weird pain in your hip. I wish buying coffee solved those other issues.
Posted by ALH at 9:36 AM 0 comments

Amber & And Then There Were Bialys

Remember how reality in my kitchen started to crumble, starting with the cabinet that nearly fell on me but for the cheese-getting?

Today, there were the best bialys in New York as part of my CSA bread share. 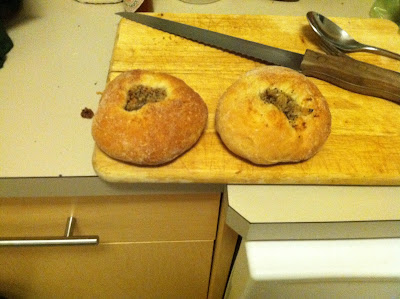 Some days are better than others. 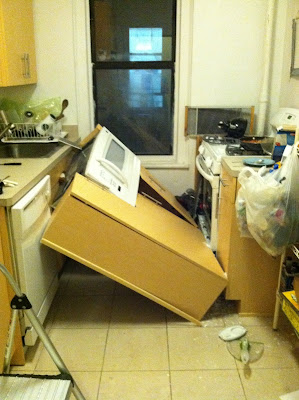 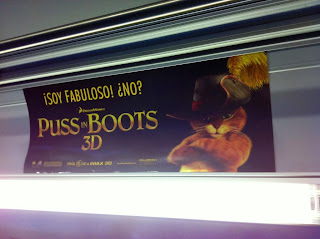 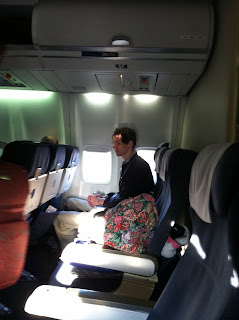 Although I am looking forward to Face Time with my professional colleagues and Fellowship with my friends, it would better if I didn't have a ridiculously bad cold and feel like I got hit by bus. In the face. (Because getting hit by a bys in the face makes you feel tired and stuffy and achy?) And it would also be better if my professional colleague and friend had more legroom.
Posted by ALH at 9:12 AM 2 comments

CRD, you were an adorable tiny baby bunting. 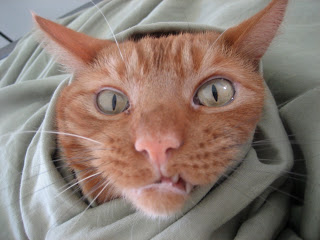 Although I am glad when your adult teeth grew in they were less snaggle.

You were a witty lunch partner when we first met. 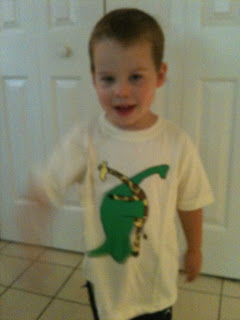 And now you are the most handsome cloud-painted naked bicyclist ever. 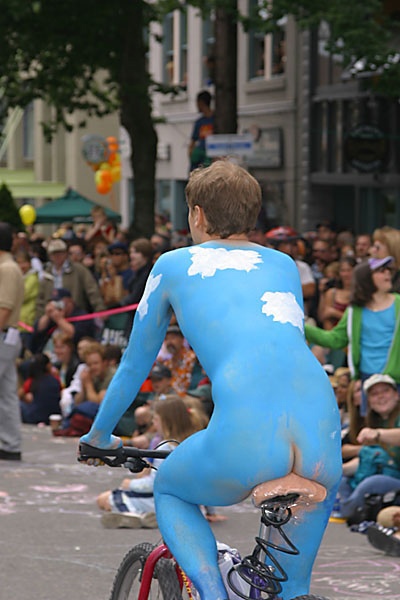 Thanks for being you.
Posted by ALH at 7:43 PM 2 comments

Amber & A Tale of Two Shirts

Thanks, CRD. You make Watching Hulu Programs that much more fun. 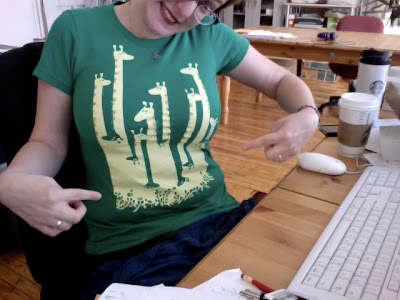 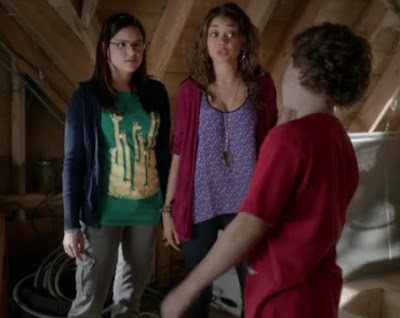 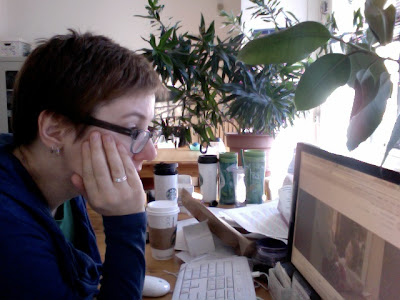 (There's a joke about how Alex and I have the same glasses in there somewhere.)
Posted by ALH at 11:27 AM 3 comments

ELEMENTS OF MY ENVIRONMENT

Amber & Tiggy of the Wink

Tiggy wishes her baby brothers a happy birthday. But also that they were never borned.

Amber & Plant of the Week 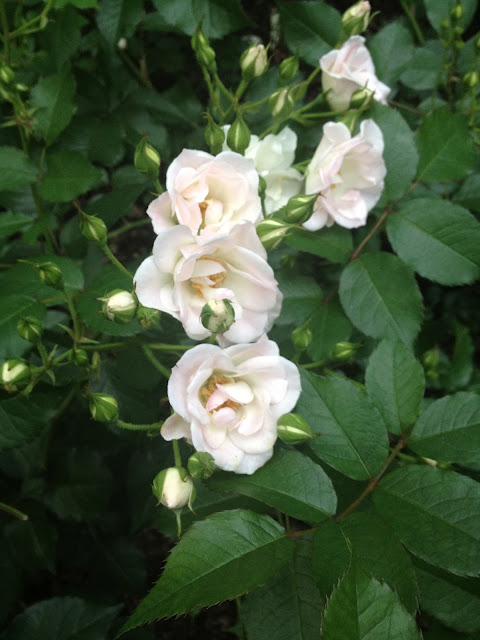 A rose is a rose. 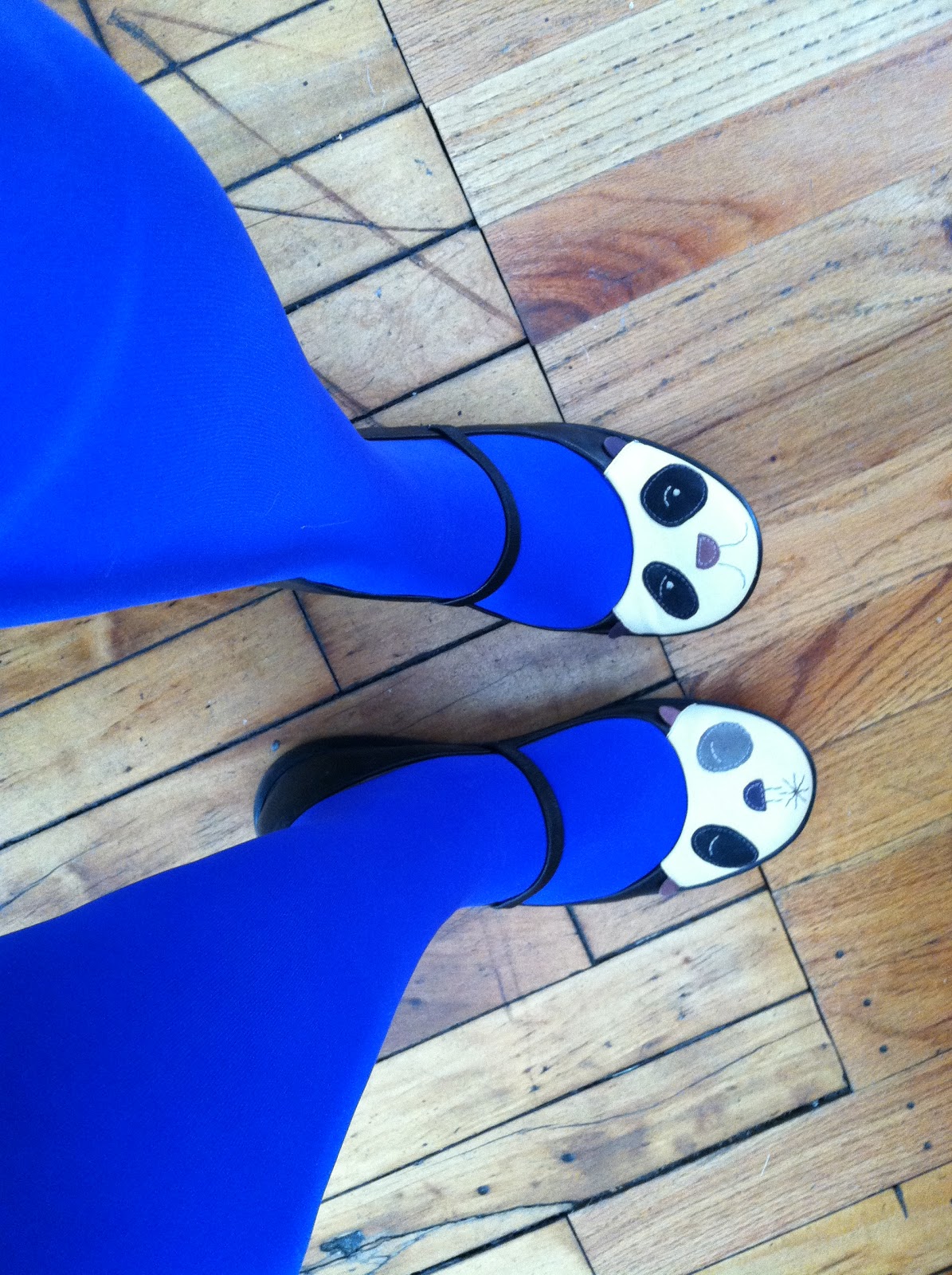 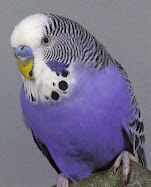 Amber & Tray of the Day

Crocheted Beanie. Completed in one night.

Amber & Hertiage of the Moment 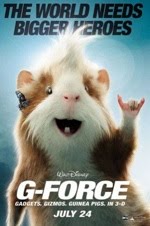 I didn't see this, but it looks AMAZING.